Myrcene functions as a sedative, an analgesic, a systemic anti-inflammatory, an antibiotic, and a cancer cell antagonist.

Of the 200 aromatic terpenes possible in an individual strain (or cultivar) of cannabis, myrcene is the most common. Also known as β-myrcene, this delicate and naturally occurring molecule conveys an earthy, fruity, and musky aroma (depending on other terpenes present).

Also found in hops, lemongrass, parsley, and wild thyme, myrcene composes an average of 30-65 percent of the essential oils in a particular strain of cannabis. Myrcene is employed in many industries outside of cannabis and hemp, including fragrances, food flavoring, pharmaceuticals, and personal care.

Myrcene is most common in cannabis strains such as Blackberry Kush, Mango Kush, and White Widow. A 1997 study conducted in Switzerland revealed that myrcene is the most abundant terpene in cannabis, sometimes composing up to 50 percent of the terpene volume in an individual sample of cannabis.

Working both alone and in conjunction with other terpenes and cannabinoids, the terpene functions as a sedative, an analgesic (pain killer), a systemic anti-inflammatory, an antibiotic, and a cancer cell antagonist (meaning it reduces the size of tumors).

The molecule may also offer benefits for those suffering Type 2 diabetes, having demonstrated improved glucose tolerance in obese mice in research studies. When consumed in potent doses, myrcene’s analgesic effects are similar to the pharmaceutical sedative phenobarbital. For those suffering osteoarthritis, this terpene has proven to be a powerful anti-inflammatory.

The percentage of myrcene present in an individual strain of cannabis, as measured in its weight by volume, indicates whether it is categorized as an uplifting sativa strain or a more sedative indica variety. According to leading authorities, including Steep Hill Labs in Berkeley, California, cannabis strains containing more than 0.5 percent myrcene are categorized as an indica or indica-dominant, while those sporting less than 0.5 percent of this terpene are considered a sativa or sativa-dominant strain.

Myrcene is responsible for the age-old urban legend that consumption of mangos before smoking cannabis amplifies the psychoactive effects of its infamous molecular cousin, tetrahydrocannabinol (THC). This legend is actually true; cannabis consumers who eat a fresh mango before smoking or vaporizing flowers — or consuming a concentrate — will cause an increase in the potency of the effects of the THC.

The fact that cannabis is considered a Schedule 1 drug by the federal government of the United States has squelched much research that might otherwise have been conducted into the hundreds of helpful terpenes and cannabinoids present in the plant. However, much research has been conducted into terpenes and cannabinoids, both in the U.S. and outside its borders.

A March 2015 osteoarthritis study published in the journal European Journal of Pharmacology demonstrated that myrcene is a significant anti-inflammatory and anti-catabolic (preventing the breakdown of muscle mass). The study concluded that myrcene slowed and, in some cases, even halted the destruction of cartilage involved in this type of arthritis.

A January 2011 study conducted by cannabis researcher Dr. Ethan Russo entitled “Taming THC: Potential Cannabis Synergy and Phytocannabinoid-terpenoid Entourage Effects” and published in the British Journal of Pharmacology concluded that myrcene diminishes inflammation and that it is “analgesic in mice” and “a recognized sedative…employed to aid sleep.” The study also cited the ability of myrcene to act “as a muscle relaxant in mice” and causes sleep, especially when consumed in strong doses. 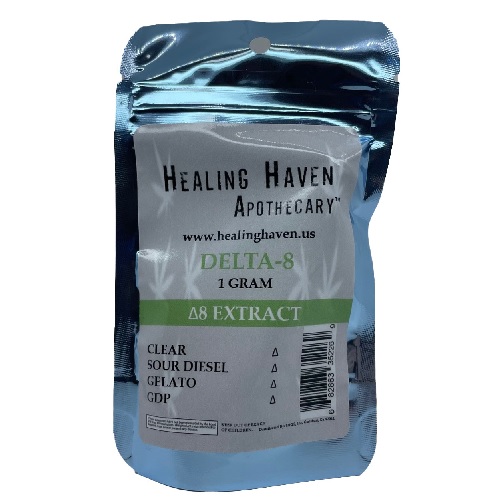